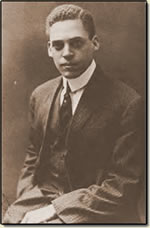 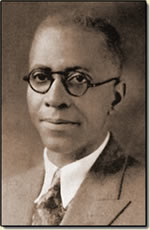 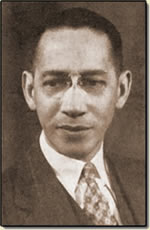 You are where you are today because you stand on somebody's shoulders. And wherever you are heading, you cannot get there by yourself. If you stand on the shoulders of others, you have a reciprocal responsibility to live your life so that others may stand on your shoulders. It's the quid pro quo of life. We exist temporarily through what we take, but we live forever through what we give

To have a successful career, you have to approach it as an entrepreneur, even if you are working for someone else. Your career is your own private business. You have to market yourself and your abilities and knowledge just as you would a product or service.

In order to succeed, your desire for success should be greater than your fear of failure

History shows that it does not matter who is in power or what revolutionary forces take over the government, those who have not learned to do for themselves and have to depend solely on others never obtain any more rights or privileges in the end than they had in the beginning.

If the Negro in the ghetto must eternally be fed by the hand that pushes him into the ghetto, he will never become strong enough to get out of the ghetto.

We feel the beauty of nature because we are part of nature and because we know that however much in our separate domains we abstract from the unity of Nature, this unity remains. Although we may deal with particulars, we return finally to the whole pattern woven out of these.

Democracy will not come Today, this year Nor ever Through compromise and fear. I swear to the Lord, I still can't see, why Democracy means, everybody but me.

The life of Charles Young was a triumph of tragedy.

I feel that the recent ruling of the United States Army and Navy regarding the refusal of colored blood donors is an indefensible one from any point of view. As you know, there is no scientific basis for the separation of the bloods of different races except on the basis of the individual blood types or groups. (1942)

The value of our Fraternity is not in numbers, but in men, in real brotherhood. Eight men thoroughly immersed in the true Omega spirit are far greater assets than eighty with lukewarm enthusiasm. TO THY DUTY THAT IS BEST, LEAVE UNTO THE LORD THE REST